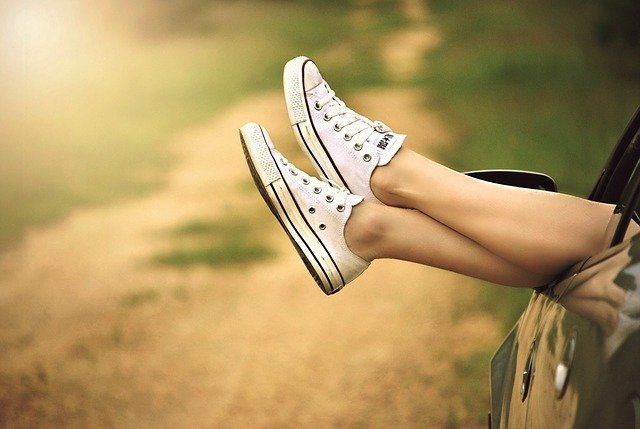 GREENBELT, Md. — The Commercial Vehicle Safety Alliance (CVSA) transitioned to its new leadership for the 2019-2020 term September 25 at the CVSA Annual Conference and Exhibition in Biloxi, Mississippi.

Sgt. John Samis of the Delaware State Police is the new president of the Alliance. Capt. John Broers with the South Dakota Highway Patrol is CVSA’s vice president. Maj. Jeremy “Chris” Nordloh with the Texas Department of Public Safety was elected by the membership to the position of secretary.

President Sgt. John Samis has been with the Delaware State Police for more than 25 years and is currently the Motor Carrier Safety Assistance Program (MCSAP) supervisor of its Commercial Motor Vehicle Unit. He served CVSA Region I for two years as vice president and two years as president. Sgt. Samis was chair of the CVSA Election Committee and the CVSA Finance Committee. He attended CVSA’s annual leadership meetings in Washington, D.C., for six years and was also an active participant in developing CVSA’s strategic plan.

Vice President Capt. John Broers has been with the South Dakota Highway Patrol for 19 years and is commander for the Motor Carrier Division which oversees MCSAP functions, size and weight enforcement, and permitting operations. He served as CVSA Region III vice president for two years and president for one year. Broers chaired an ad hoc committee and was a member of the CVSA Election Committee and the CVSA Finance Committee. He attended CVSA meetings regularly for nearly a decade, leadership meetings in Washington, D.C., for two years and was a participant in the development of the CVSA strategic plan.

Secretary Maj. Chris Nordloh has been with the Texas Department of Public Safety for 23 years and in commercial vehicle enforcement (CVE) for 20 years. He served as the CVE program manager for eight years, including the Motor Carrier Bureau, MCSAP grant management, border enforcement, and size and weight enforcement. Nordloh has participated in CVSA meetings for nine years, served as chair of the CVSA Size and Weight Committee for two years and he is a member of the CVSA Automated CMV Working Group.

The path to CVSA presidency starts when an individual is elected by the voting membership to the position of secretary. That person will serve one year as secretary of the Alliance, while concurrently serving on the CVSA Finance Committee, the next year as vice president, the year after that as president, then three years as past president – making the entire process a six-year commitment.

Chief Jay Thompson of the Arkansas Highway Police will resume his term as past president. At the end of 2018, CVSA President Lt. Scott Carnegie retired from the Mississippi Department of Public Safety. As a result, the CVSA Board of Directors selected Thompson, who was president in 2015-2016 and was serving his three-year term as past president, to assume the role of president for the remainder of the 2018-2019 term, which he completed with the Alliance’s transition to 2019-2020 executive leadership.

In addition to the executive leadership transition, the new president of Region I is Sgt. Eric Bergquist with the Maine State Police and vice president is Tpr. William Alarcon of the New Jersey State Police.